And our heroes defeated them all, even as they came in waves!

The “Tlex effect” sent one raider into a child’s apple orchard for a turn, Odorreth into a Hill Dwarf picnic, and Delilah into a jar…downstairs? 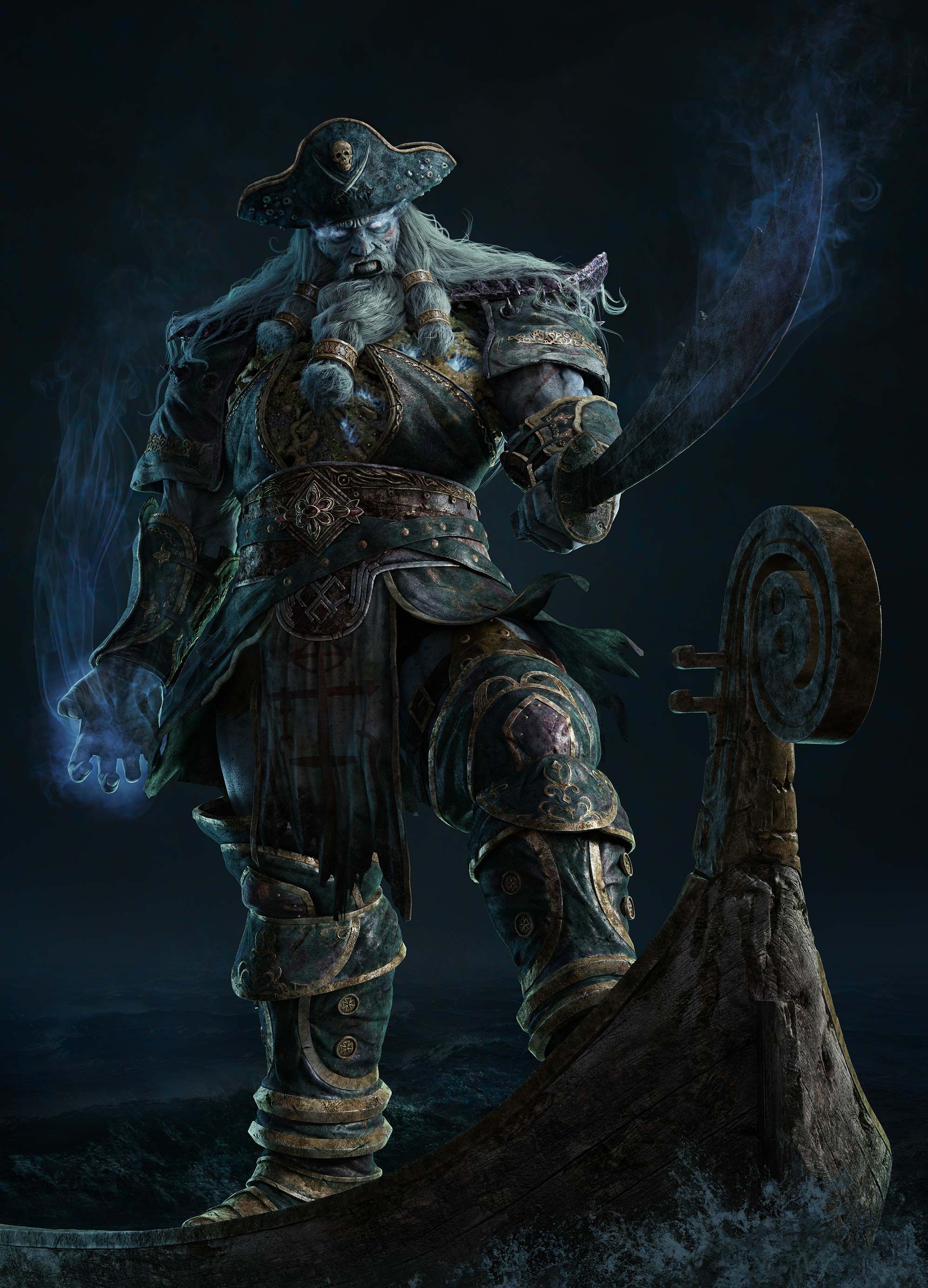 One well-placed Turn Undead sent the Boneclaw away! It would have worked on the Dread Pirate, but he called upon his new master…and TRANSFORMED: 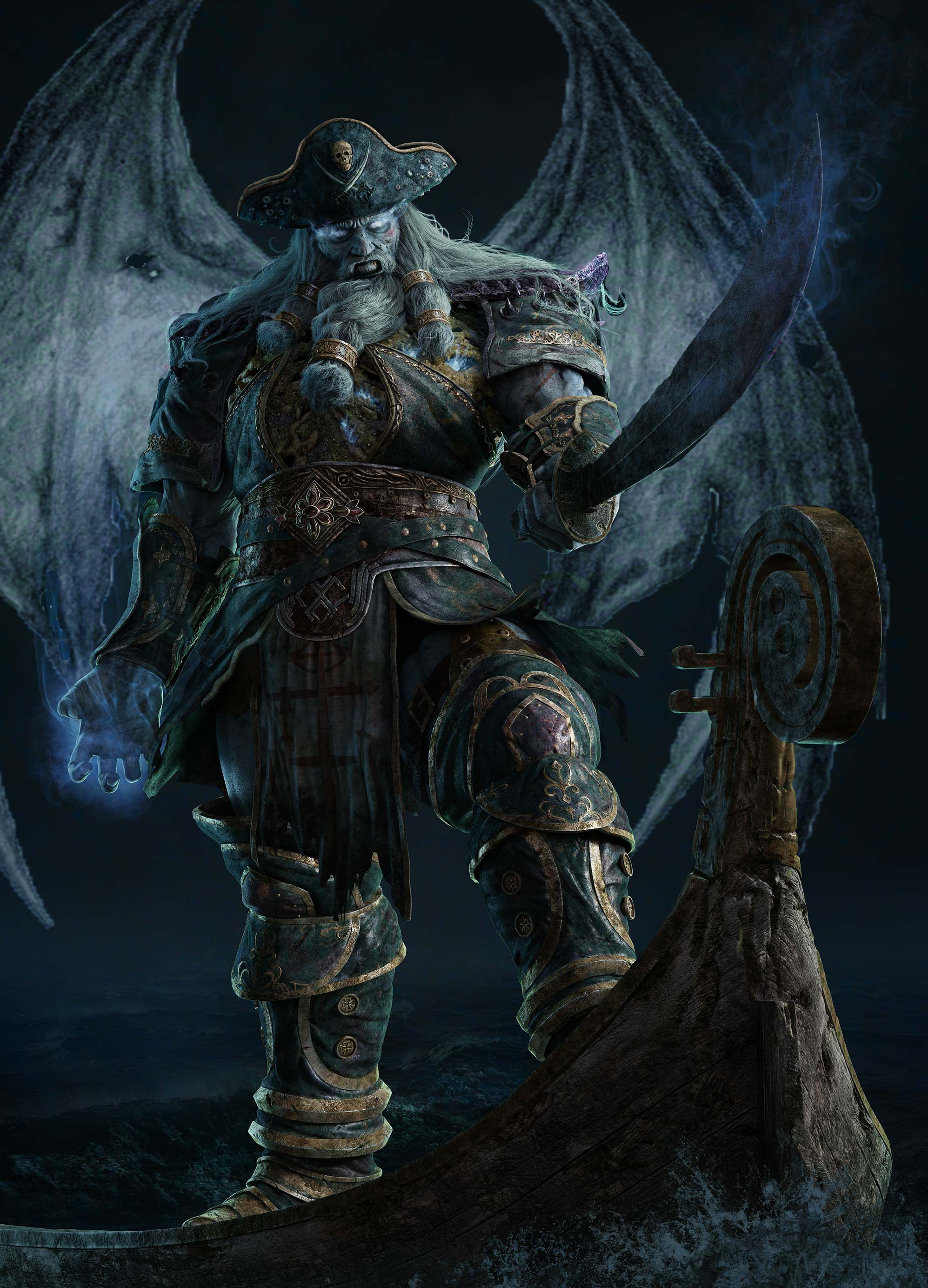 He went below deck to find and kill his troublesome daughter. Tlex followed and ego-whipped him into a defensive posture. Jacque called his daughter a coward for refusing to face him alone, but she reminded him that believing in the power of friendship is literally the difference between them. And she went for an artful blow to follow up that inspiring moment…only to stick her sword in the wall.

Many of you followed into the lower deck to see and/or intervene…and we will pick up there next time!

Episode 14: Just the Facts The beginning of the end?

A Unified Theory of Cosmic Mind The Weave, Quantum Resonance, and the Music of the Cosmos