The beginning of the end?

Kat and her father, the ghost-pirate-turned-gargoyle-godservant Jacque Bremmer, dueled in the lower deck of the ship, and everyone pitched in to help, including:

Meanwhile, Landgrave went to help save everyone from, y’know, drowning. Syndirri and Lora had that mostly in hand, but to truly save the Firefly, they needed to destroy the ghost ship and get free of it. So Landgrave gracefully lept from one ship to the other, and, after being joined by Arwyn, set fire to the Corpse Flower. Then he managed to break the two ships apart as…

jacque Bremmer took tons of punishment but replenished himself on the life force of Kat and Kozaar. It would have been lights out for Kozaar had Kat not saved him with a potion.

Bremmer also went for the kill on Delilah, but his sword wound up stuck in the floor. That would have been a good thing…had Delilah not bravely grasped it and inflicted its curse upon herself. She was caught in a terrible nightmare, but Tlex helped her at least recognize it as a nightmare. And though she was at a disadvantage throughout, her critical wit kept her Cloud of Daggers on Jacque as he communed with his god’s sight.

Kat also used her long-saved secret weapon on her father — a Crystal of Immolation. He shook it off, but only after taking considerable damage. And then, of all beings, it was Arwyn who swooped in for the final shot — a spout of dragonflame that turned Jacque Bremmer to ash!

Tlex had gone off to bravely check out a mysterious breaking of glass, only to find a cosmic pegasus baby calling themselves Euphecia — who referred to Tlex and the party as… their parents! 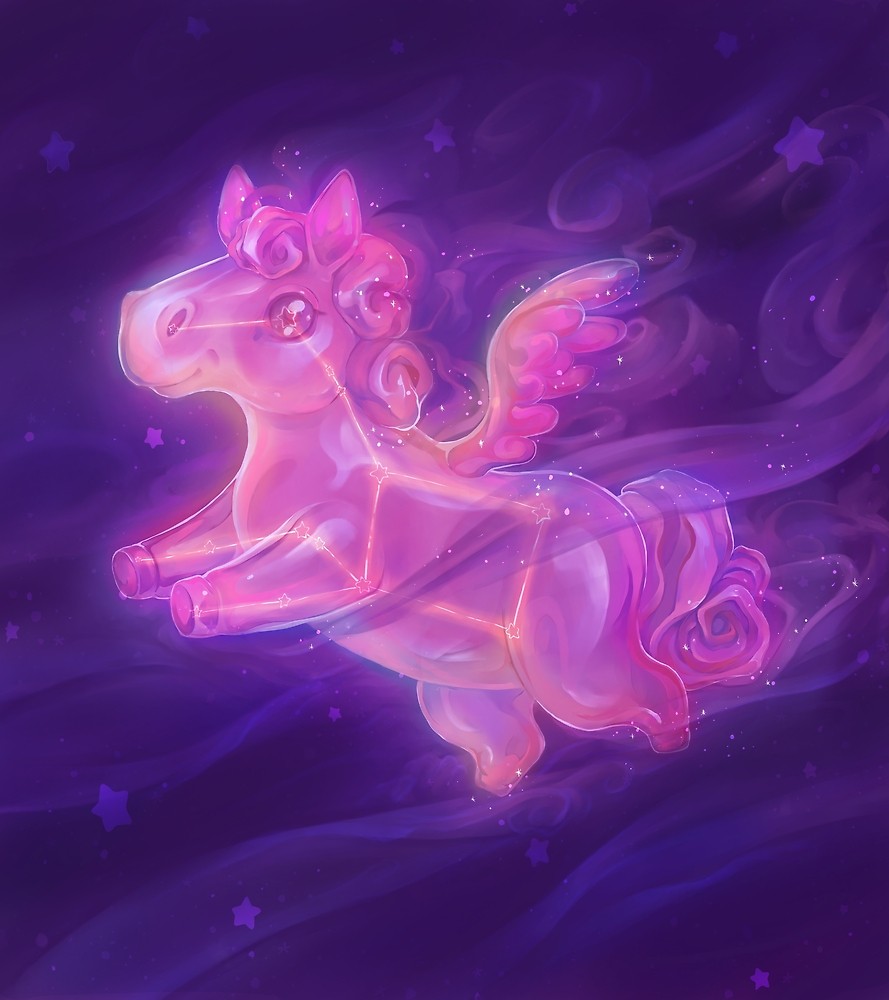 Tlex tried to tell Euphecia stories, but they got SOOOO BORED. They blinked off, and Kat pulled the crew together to thank everyone for risking their lives and helping her finally end the curse of her terrible father. And as she was telling the party that — as eternally grateful as she is and will always be — y’all have become so mighty that you might want to look for new adventures….

The party was blinked to an alternate dimension of Euphecia Nth’s — an adult Euphecia Nth! 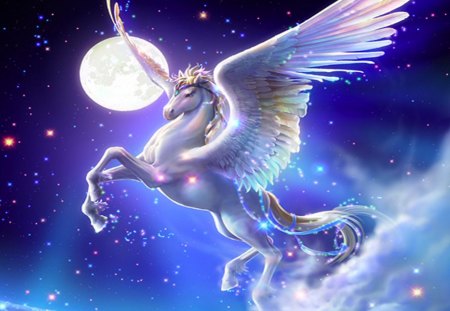 They were so glad to see you again after so long. But they also brought some alarming tidings:

Euphecia apologizes profusely because they were a difficult teenager and failed to help when it mattered, so they’re bringing you together now to stop this cataclysm from even starting. You all correctly surmise that imprisoning a god is wiser than destroying a god, because imprisonment can be eternal (whereas a destroyed god will reform in their own realm).

Once she determines you are one of the rare timelines where you completed the collection of everything needed to get to Evermeet, she strongly suggests heading there, as the elders have a lot of knowledge that may help you complete this epic quest.

If you’re successful, you can throw Fraz into a demiplane prison, crowned with an eternal Feeblemind spell, and save your timeline! If you’re unsuccessful, well, as Kozaar says, you may not want to invest in property.

With best wishes and apologies for how difficult they’re about to be as a child, Euphecia sends you back with cosmically nostalgic tears in their eyes. Oh, and Baby Euphecia really loved Tlex’s game of tag!

Back on Kat’s ship, you are now being towed to shore by Rolanda Stoutvale. You catch her up, and she agrees that sticking it to the god that empowered her twice-dead dad sounds like a hell of a mission. Only, she’s done with pirating. But she’ll take you there as a transport ship for a donation of 1000gp to her crew. You Venmo that over and next time…it’s off to Evermeet!